Somizi Mhlongo who is South African television personality and Choreographer is well known as a gay.

Despite the fact that he had a child from a previous relationship. Most people assumed he was gay and no longer attracted to women. His baby mama recently admitted that she had no idea he was gay. The ex-girlfriend found out after she became pregnant.

Somizi revealed in another interview with Kaya FM that he enjoyed making the baby. He went on to say that he was in a relationship with a woman five years ago. He wasn’t in a relationship, but he liked it. He used to believe he was gay, then bisexual, and now he believes he is pansexual. 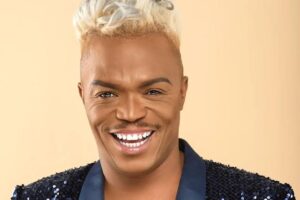 The older he gets, the more he discovers about himself. Somizi said he’s curious, and that’s fine with him. It’s fine if he confuses people as long as he doesn’t confuse the person he’s with at the time.

Here is what he revealed

He further revealed that the last time he was with a woman was five years ago. 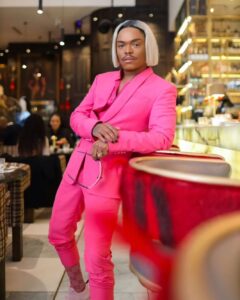 Somizi said he does not want to be boxed in.

“The more I get older is the more I find myself. I’m exploring and it’s okay. If I’m confusing people it’s fine as long as I’m not confusing the person I’m with at that time,” he said