Lineo Sekeleoane was born 19 July. She is well known for directing Zulu Wedding.

Lineo Sekeleoane is a South African Director, Producer and Writer. She was born on the 19 th of July. She is the writer and director of a film called Zulu Wedding.

She graduated from the South African School of Film, TV, and Drama with a BA in Motion Picture Medium. She studied casting and line production at the institution and went on to create a number of South African films after graduation. 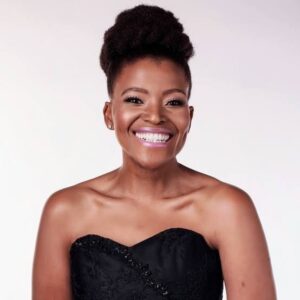 She is best known for producing the 1999 film ‘Home Sweet Home.’ She worked as a creative producer on films, documentaries, music videos, and TV shows such as “Mthunzi We Ntaba,” “Hatch,” “Beyond Positive,” and “Redemption.”

Lineo made her directorial debut with her first short film in 2010. She later left her position as a producer at Top Gospel, a Christian channel, to follow her dream of becoming a filmmaker.

She formed Luju Pictures and Productions and has directed three films via it. Her first major feature film, ‘My Zulu Wedding,’ was released in 2017, and it established her as the first South African Black female director.

‘My Zulu Wedding,’ a romantic comedy about a South African woman living overseas who will do anything to avoid falling in love and having to return to her home country of South Africa, where she is engaged to a king, was released in theaters on April 20, 2018.
“I don’t enjoy firsts,” Lineo says of being South Africa’s first black female director. It is impossible to complete a film in any country at any level.”

Writer of Zulu Wedding as well as Director and producer of the film.

Also read: Sarafina actors: Where are they now? 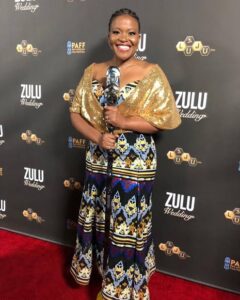