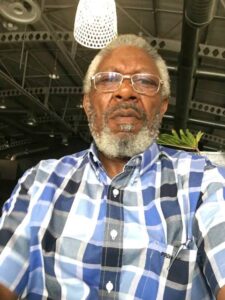 Langalakhe Zwane is known for acting as Macingwane on Imbewu.

Langalakhe Zwane is a South African actor. He was born 1955 and he comes from Ladysmith, KwaZulu Natal. Most people do not know him that much but they just resemble him to Morgan Freeman.

Mr Zwane is not famous yet in the industry of Entertainment. He started his acting 2018 on Imbewu. It is the first acting ever since the time he was born. At the age 63 that’s when the journey of him acting started. In the soapie Imbewu, he is acting as a family Sangoma, Sangoma for the Bhengu family.
As visionary of the Bhengu family, he always warned them about any coming dangers. Especially dangers that may cost people’s lives or destroy the family. 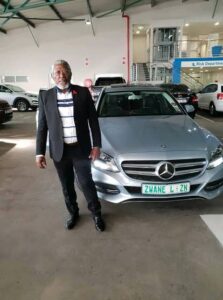 The lookalike of Morgan Freeman. 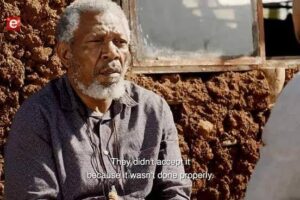 Also he wants to meet this man who is said they are lookalike. It will be a dream come true for Zwane. If it wasn’t for him he couldn’t recognized by the Kenya. He is very thankful for this man popularity that made him also famous. Langalakhe is so expectant to meet this man in the future.

Morgan Freeman is American actor, director and narrator. He begun his acting at his old age in 40s.