Sandile Mahlangu, who played ‘Simo’ on Scandal, is slated to join Durban Gen.

Sandile Mahlangu who is former actor on Scandal is yet to join Durban Gen in April.

Sandile Mahlangu starred as Simo on Scandal, he made headlines and captured hearts. He suited the controversial part well, since he played a heartthrob who made ladies go berserk. Sandile worked on a few projects after leaving the etv show that allowed him to show off his skills. 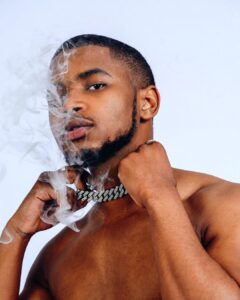 Also read: Wiseman Mncube: my dad always reminded me that the house I’m staying in it’s his house.

According to Entertainment News reporter Phil Mpela, Sandile Mahlangu is slated to join the cast of Durban Gen. The actor’s involvement in the medical drama is yet to be revealed. His premiere isn’t until April, but the actor has already auditioned and been cast. The actor’s fans are ecstatic to see him return to the small screen. 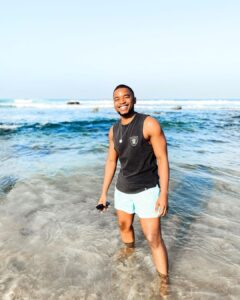