Akhona Ndlovu biography, age and career, he is known as Herbert on DiepCity.

Known as: Herbert on DiepCity

Akhona Ndlovu who is known as Herbert on DiepCity is a South African Actor, Director, Model and Script Writer. He was born 1997 in Durban KwaZulu Natal , age 24 years old this year 2021. Educationally, he obtained his Diploma in performing arts and production techniques at Creative Arts College.

He started to do theatre acting with some of the student at the college. That was just after he graduated from the college. They used to be part of Festivals in KwaMashu. He started to attend screen auditions and was rejected. The rejection made him to want to give up during that time. So instead of doing nothing at all his family encouraged him to get a job. Luckily he got a job as retailers working at the till. Unfortunately he didn’t love the job so he left it because he was unhappy. 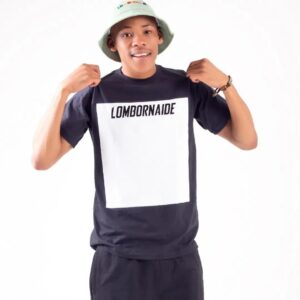 After being rejected and having a job he didn’t love, he decided to try auditions again.
That time he did auditions for Mandla N and he was impressed with his acting skills. Mandla N complimented him that he was good, so from then he went home and stayed there for long time before they called him. After some time when he has forgotten about the auditions. He received a call one morning telling him that he got a role to play as Herbert on DiepCity. Joyfully, he screamed and packed his bags to go to Johannesburg.

He says that his big break wouldn’t have been possible if film director Mandla N didn’t see his potential and acting abilities. 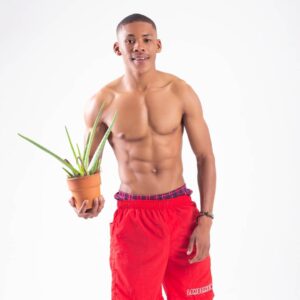 Character of Herbert on DiepCity

“Akhona plays Herbert, an ordinary young man who inherited his uncle’s Spaza shop. He hasn’t spent much time in Diepsloot and often finds himself falling prey to township gangsters who want him to pay a protection fee for the Spaza shop. Herbert is also deeply in love with his high school crush Nonkululeko (Nox), played by Nozuko Ncayiyane”

Theatre series drama he appeared on

Akhona Films he acted on.