From: Soweto, Gauteng in South Africa

Known as: Sfiso on Skeem Saam

He went to Phefeni high school where he passed his matric. After he applied to study at school of arts, Soyika Institute in African Theatre and he obtained his Diploma in 2000. The Skeem Saam actor specializes in acting, directing, voice training and voice analysis. 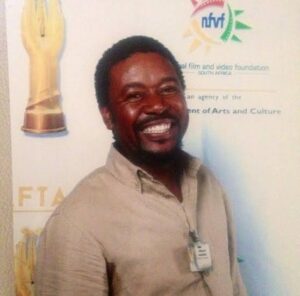 His first appearance on Television was on the series called Mthunzi.com as Detective Ndovela. In Moferefere Lenyalong, he acted as a guest star. Also he made an appearance in some of his writing that were produced. The year 2010, he acted on ‘Neighbors ‘ eKasi our stories on e.tv, episode 1 of season 2. On the drama series he was potraying a character as Menzi. In 2011, he got another role to act on Skeem Saam, he began to act from Season 1 until Season 10. On Skeem Saam he was potraying a character as Sfiso Ntuli.

Bongani played a taxi rank hustler called Mzi on Samsokolo in 2013. He starred on a miniseries Shabangu P.I. potraying a character as Modise. Again, he appeared on eKasi Our stories on e.tv ‘Umlilo’ as Robotho.

Other career Bongani Madondo do

When he is not set Bongani teaches drama and conduct casting. Also he is the Head of Acting Coach for Turning Heads casting agency.

He has keep it private about his relationship status. His wife is not yet revealed to the public.

The net worth for him which was recorded is from 2020. His net worth was $ 250 000, with acting as his source of income. Since its 2022 his net worth has obviously increased. 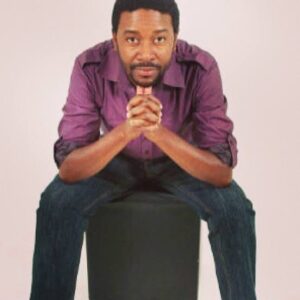