Deli Malinga was well known for acting on the former Generations as Sarah Ngcobo.

Deli Malinga is a South African Actress, Voice over artist and Motivational Speaker, she is also the Founder of Zizezande Youth Development. Another occupations she specializes on is being an Acting and Dialogue Coach, Script Supervisor and Language Advisor. She was born 13 October 1965 in Umlazi KwaZulu Natal. Educationally she attended Ekwazini High School in Umlazi and Phambili High School in Durban.

She joined the entertainment industry since 1989. Her best known character was on Generations where she potrayed a character as Sarah Ngcobo, the wife of Khaphela (Mike Mvelase). She acted as Ntombizodwa on Rhythm city who was Suffocate’s traditional aunt. Aunt Ntombizodwa was trying to convince Suffocate( Mduduzi Mabaso) to practise polygamy to solve his problems. 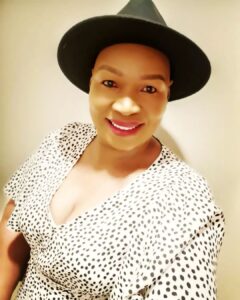 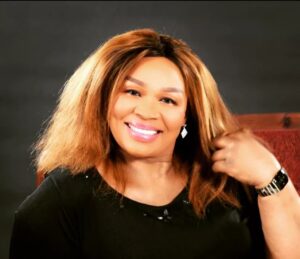 This year 2021 she is acting on Mzansi Magic drama series called Umkhokha. On the drama she has a role as the starring potraying a character as MaMzobe.

She also won an award from KZN community which recognized her for Excellence in Building Youth Talent. 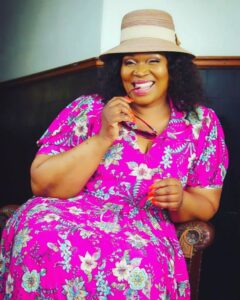