Linda Nxumalo biography AKA Soka on House of Zwide.

Linda Nxumalo biography, age he is known for acting on House of Zwide as Sokalezwe.

Linda Nxumalo is a South African born actor and director. He was born 9 June 1997 in KwaSanti , Marianhill West of Durban, KwaZulu Natal. His high school is attended at Nilgiri Secondary school. After he finished his high school he applied to study Drama and production at Durban University of Technology in 2018. He then graduated and obtained a National Diploma in Drama and production.

When growing up he used to love actors such as Vusi Kunene(Funani Zwide), Jeffery Sekele (Isaac Molapo ), Bawinile Ntshaba( Faith Zwide) and Matlatsi Mafatshe(Molefe). Surely, dreams come true today he is acting in the same drama with his favorite actors on House of Zwide. Linda is currently acting as Sokalezwe on House of Zwide. 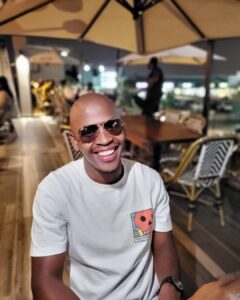 Just before he could join House of Zwide. In 2018 after finished to submit his studies, he told himself that he is not going to stay at home. So the following year he relocated to Johannesburg were he began to work at restaurant. He worked for some time then he joined Star Quality agent which helped him to find short spot acting on Mzansi Magic. The agent got him a character to act on Isithembiso. 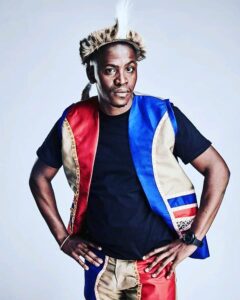 Linda said he is going to focus on acting on House of Zwide and he has hope that it will also open doors for him.