Lwazi Mthembu biography AKA Nomsa on House of Zwide.

Lwazi Mthembu biography, age and career she is known as Nomsa on House of Zwide.

Known as: Nomsa on House of Zwide or Sihle on Thandeka’s Diary.

Lwazi Mthembu is a South African born Actress, Singer and Dancer. She was born 11 July 1991, age 30 years old. A female Artists who loves to sing as well as a Dancer. In terms of education background, she attended Sacred Heart High and then after she applied to study at University of Witswatersrand. At the University she graduated with Bachelor of Arts in Performing Visual Arts from 2010 to 2013. 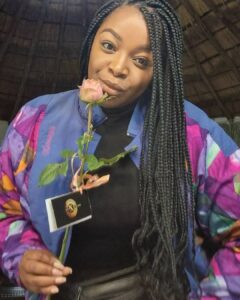 Her first appearance on screen was on Thandeka’s Diary, a sitcom played on SABC 1. On the sitcom Thandeka’s Diary she potrayed a starring role as Sihle.
She also acted on Intersexions as a Nurse in 2013. The Intersexions drama series was aired on SABC 1. The auditions for Intersexions was held in three thats when Lwazi took part and won the role. They were five new role who was cast at that time for the second season of the drama. 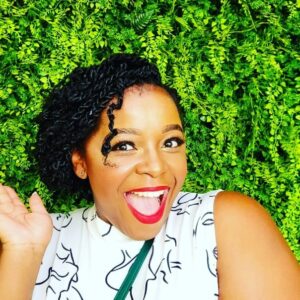 In 2021, Lwazi got a role to play on House of Zwide as Nomsa. Besides acting Lwazi is passionate about singing.