Biography profile of Elelwani from Muvhango

Known as: Elelwani from Muvhango

Mulisa Mudau is a South African Actress and Presenter. She was born on the 25th of April 1995, age 27 years old (2022). The actress was born in Salsoburg in Free State and then relocated in Turfloop in Limpopo. After finishing writing her final exams she moved to Joburg.

She was raised by her Mom who passed away when she was 15 years old. At that time of her Mom’s passing, her young brother was only 10 years old. After her Mom died, the family was so supportive of them. 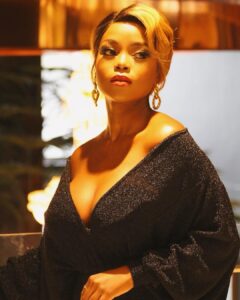 Mudau rose to prominence as a field presenter on Real Goboza, and she has never been out of the limelight since. Many performers have expressed dissatisfaction with the paucity of chances available to Venda speakers, but Mudau is not one of them. She’s also done work for Mzansi Insider and Metro FM’s Get Together experience.

Mulisa also got a role to act on Muvhango where she potrays a character as Elelwani.

The year 2022, Mulisa Mudau  announced a new job as a presenter on a show called Squad goals on SABC 1. The show is a fitness show with people coming on it to get fit and healthy. 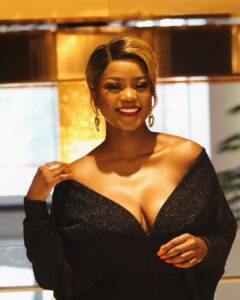 Elelwani, the waitress at Mukondeleli’s restaurant who doesn’t seem to know what she’s doing, is well-known. Elelwani had a crush on Mulalo and hoped to win him over, but she had little chance against his wife and her then-boss, so she moved on. 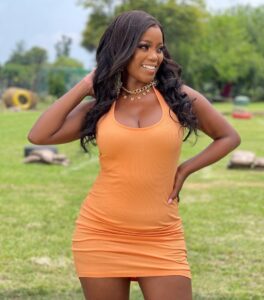 She bought herself a house that she showed off on her Instagram with her fans. She said the house is a gift she deserves after the battles she faced in 2022.