Known as: Presenter at Selimathunzi and Mlungisi on the Queen

Personal life history of Mlungisi on the Queen

Siphesihle Vazi is South African Tv presenter and actor. He was born 19 April 1992 in Madadeni, Newcastle in KwaZulu Natal. The Mlungisi on the Queen age is 30 years old as of 2022. He is well as a presenter on Selimathunzi aired SABC 1. 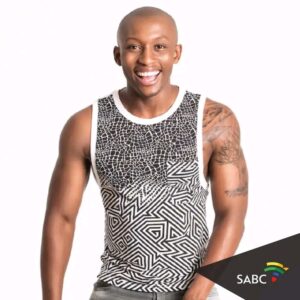 In 2015, he began presenting on Selimathunzi aired SABC 1. He worked there for almost 4 years. Later he co-hosted with Dineo Ranaka on a show called Come Duze on New Year on SABC 2 in 2018. Again in 2018 he got a role to act on Muvhango as an MC at the Wedding. In 2019, he was a cast on SABC 1 drama called Makoti as Mthoko. Also he played a lead role on Welcome to the Family as Nolo Seabi’s love interest.

Also read: After a stroke in Germany, Lira’s ‘capacity to communicate’ was affected.

Siphesihle Vazi as a Pig Farmer

Before he relocated in Johannesburg, he always has an interest in pig farming. When he is not acting, he is busy with his pigs. He took Piggery classes in KwaZulu Natal and he is now a professional pig farmer. The career for farming pig began way back before he become a full time Tv presenter. So keeping pigs is another side hustle he is pursuing. He dreams of owning his own company one day.

It’s not yet known about his wife or girlfriend even children. Siphesihle parents are not yet known. He keep it as privacy about other things. We will update if an information found.

1. Siphesihle Vazi is not his real name, but he prefers to keep his birth name private.

2. The model and actor says he used to be a pig farmer and attended piggery classes back home in KwaZulu-Natal.

3. Siphesihle cannot stand avocados. When he tells people about his dislike of the squishy goodness, they always get offended.

4. He admits to having a sweet tooth and is a fan of all things sugary, especially ice cream.

5. Siphesihle has a BA in marketing communication from the University of Johannesburg and is working on being his own boss. 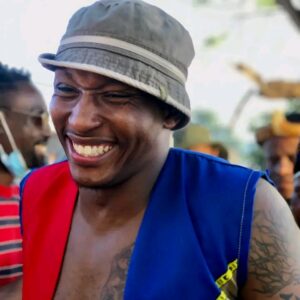 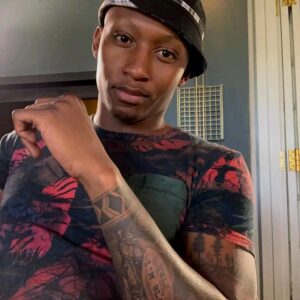 Programs as Host and MC.

● Current Presenter of Selimathunzi on SABC 1

● Celebrity Contestant on Season 9 of Tropika Island of Treasure