Jo-Anne Reyneke says her final goodbyes to ‘The Estate.’

Jo-Anne Reyneke’s role as Lwandle on The Estate has come to an end, and she has bid farewell to the show.

Lwandle was poised and professional in the program, and she was married to Solomuzi Phakathwayo (Sdumo Mtshali) and mother to Sindi Phakathwayo (played by Zenokuhle Maseko). 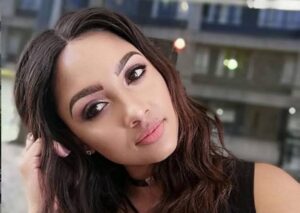 “Goodbye Lwandle Phakathwayo Mthethwa! It has been a journey sharing my body with you. You’ve frustrated me, I’ve loved you and I’ve learnt a lot from you! Thank you for your Grace. Thank you @cmptvee for trusting me with her. Till the next time…” she wrote.

Her fans took to her comments, lamenting her exit from the show.

Read some of the reactions below:

No. Theto you can’t just leave us hle,” a fan wrote

“Oh ncawww, thank you so much for the hard work you have put in. All the best.”

Her best-friend and fellow actress Simphiwe Ngema commented on her post to express her excitement for Jo-Ann’s next chapter.

“To new beginnings.” she wrote. 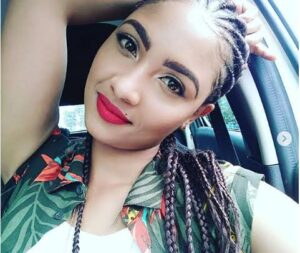 The actress has been on various TV productions, including BET’s Isono and Black Tax and others. Jo-Ann has her fans anticipating her next move.