Rhythm city actors: where are they now?

Rhythm city actors who used to appear on our screen before the soapie ceased to be aired on e.tv.

Rhythm city stopped being aired on 16 July 2021. That was the last time we saw some our favorite actors on the soapie. It was replaced by House of Zwide, a new soapie drama that is aired on e.tv.

Rhyth city actors: where are they now?

Below are some of the  actors who got new role to play after the soapie  came to an end. 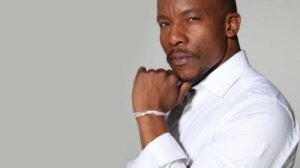 Mduduzi Mabaso was known as Suffocate on the soapie . He got a role to act on DiepCity as Mgedeza. Currently he is still acting on the drama which aired on Mzansi Magic. 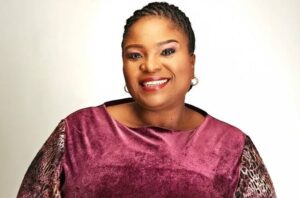 Slindile Nondangala was known as Mam Blossom, she was the wife to Bra Kop. Recently she got a new to act on Scandal, she potraying a character as Nomvula Kubeka. The wife to Vukile Kubeka on Scandal. It’s all about Kubeka family. 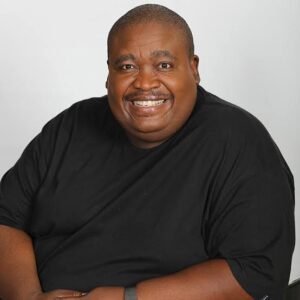 Mpho Molepo was best known as Fats on Rhythm city. Also he got a new role after Rhythm ended.He is currently acting on Skeem Saam as Captain Malebana. 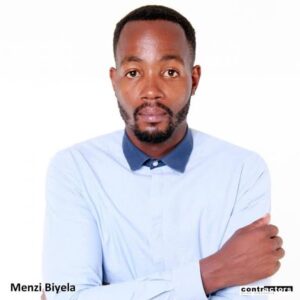 Menzi Brighton Biyela was best known as Madlake on Rhythm city. He was a right hand man for Khulekani Ngobese. Now he is acting on Uzalo as Pastor Gwala. 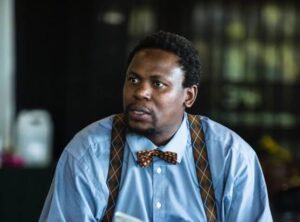 Mncedisi Shabangu was best known as Khulekani Ngobese. Suffocate’s worst enemy on Rhythm city. Since he used to act in Theatres, he is currently acting in theatre drama on Blood Knot as Zacharia. It will be played on Market Theatre from 15 October to 14 November 2021. 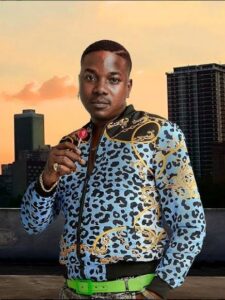 Ishmael Songo was known as Sabelo on Rhythm city. He was brother to Mapula. Also he got a role to act on The Wife as Mpande. It will be aired on Showmax. 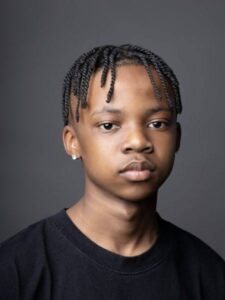 Tshiamo Molobi was known as Lefa on Rhythm city. He was young brother to Keabetswe on Rhythm city. Recently it was announced that he is coming to act on Scandal as Lebo, Tibi’s friend from Soweto.

Other actors such as Mapula Mafole,(Mapula) Jesse Suntele(Mzi on Rhythm city) are pursuing their career in Music. Mapula Mafole shared that she want to be a DJ. We hope we will see some of them returning on our screen soon.