10 interesting facts about Nompilo Maphumulo who is known as Nosipho on Uzalo.

10 real facts you need to know about Uzalo actress Nosipho. She is very talented woman.

2. Besides acting, she is also a Singer, Voice over artist, MC, Motivational Speaker, character model and dancer.

3. She was featured in movies such as The Legends Will Never Die, Sugar Daddies, and President Musical.

4. Nosipho from Uzalo has two kids, namely Nosfundo and Neliswa. Her boyfriend is Sandile Dladla.

5. In 2015, Nompilo Maphumulo got a role on SABC1 drama series Uzalo, she is best known for her character as Nosipho on Uzalo. 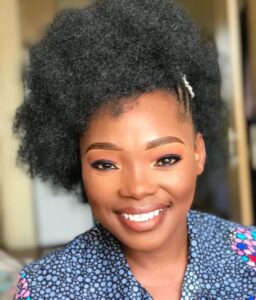 7. As a Singer, she released her first single Gqom song “Sebenzel’ Imali”.

8. Since 2015 until this year 2021, Nompilo is still acting on Uzalo and her character is getting more interesting. Her role as Gender Based Violence victim touched a lot of viewers on Uzalo. The character was to give awareness about GBV that taking place in the country and she nailed it. Along side Njeza who was abusing her, it felt so real. 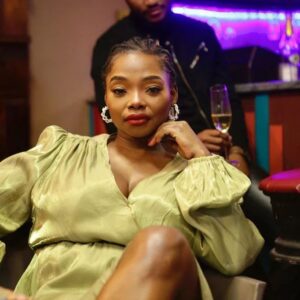 9. Educationally, she just did her matric but failed to further her studies. Luckily, she did
performing arts classes at the (KwaMashu Community Advancement Projects). This is a centre that aids the youth to use their natural talents to create their own employment opportunities.

10. Her net worth is estimated to be $80 000. The income is from her acting, clothing brand, music and various gigs she lands.