South African actor Arthur Zitha is best known for playing the title character Bobo in the SABC1 sitcom iThuba Lokugcina. He was born 14 September in 1985, age 37 years old as of 2022.

At WITS, Arthur earned a BADA with a concentration in playwriting and performance studies. In 2007, he joined in Saturday acting workshops at the Market Theatre to start his acting education. He was chosen to play Templeton the rat in Charlotte’s Web at the National Children’s Theatre the same year. 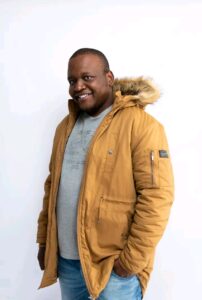 He made cameos on shows including the eKasi+ sitcom uSkroef noSexy and the SABC1 horror thriller Room 9.

In 2010, Arthur was given the Wits fellowship to pursue acting training at the Stella Adler studio in New York. He was chosen to play Bottom in Greg Homann’s 2011 production of A Midsummer Night’s Dream.

He made his film debut in 2014’s Pad na jou hart (Path to your heart), and in 2015, the SABC1 sitcom iThuba Lokugcina gave him his first television lead role. 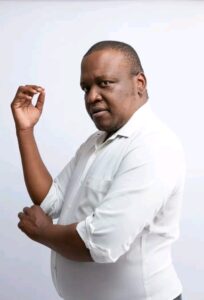 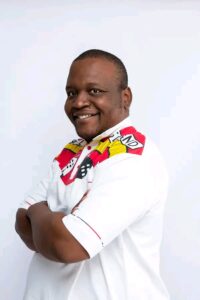