Botlhale Boikanyo biography, she currently acting on Scandal as Omphile.

Botlhale Boikanyo is a South African actress, poet and singer. She was born in Mahikeng, North West on 23 May 2001. Which means this year 2021 she is 20 years old. Her parents is Mumsy Boikanyo ( mother) and Lebone Boikanyo (Father). Among the three kids she is the first born in their family.

Since she is poet, so far she has written lot of them. At the age 6, she was able to write poems. She started performing her poems at churches, wedding and other functions. In 2012 she entered a competition on SA got Talent. South Africans discovered that she was talented and voted for her until she won the competition. She won an amount of R 2500 000, the money was put in a trust fund. It was kept there until she turned 18 years old. 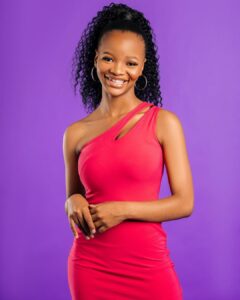 In 2019, she turned 18 and bought herself a nice car. We can say that was the moment to spend her money which was kept in the trust fund for long time. Botlhale wrote some popular poems with some them changed into songs like No place like home.

Now she is acting on Scandal as Omphile Ngema, she is young sister to Lindiwe Ngema. They have same father and different mother. Omphile is child born out of wedlock, the secret was revealed after she came to stay at Ngema family. Zinzile found it difficult to accept her but as time was going on she ended loving her as her child. 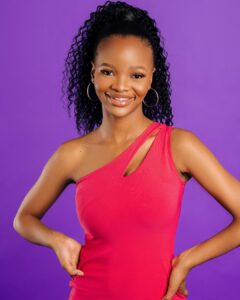 Some popular poems she wrote some
have been converted to songs.

The awards that Boikanyo won