Charlotte Mulaudzi was born on 13 July 1989. She is well known for acting on Muvhango as Sundani.

Biography profile of Sundani from Muvhango.

Known as: Sundani from Muvhango

Charlotte is well known for her character as Sundani on Muvhango. It was her first role on Television. Character of Sundani from Muvhango is a homewreker, businesswoman and devoted mother. Sundani was the fourth wife of Chief Azwindini on Muvhango. On the drama series, Muvhango, she married her sister’s husband, Chief Azwindini. She is the mother Mulalo Mukwevho’s eldest son Thonifho. This made her to become the villain in the show.

After her role from Muvhango She focused on her business and career. There is no information about her joining to act again. It seems like the business is going well

She was once in a relationship like everybody else but nobody knows if she has husband. On her Instagram, she only post about her self and family. Mostly, she post about her father who is a general. The General’ s daughter is one of her captions she used for her father on Social Media. She keep her relationship status private. 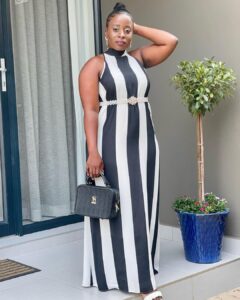 Other interest and lifestyle of Mulaudzi Charlotte

She loves traveling a lot. Mulaudzi loves travelling and taking vacations more than the average person, and she shares her experiences with her fans on Instagram. She posts pictures of herself enjoying the wildlife at safaris or taking walks in wild places. She has been to St Lucia, where she spent a week in a cabin enjoying the view. Sometimes she finds time to hit clubs and party like other celebrities.

Charlotte Mulaudzi’s car collection is noteworthy, owing to her frequent car purchases. She bought herself a Nissan in January, claiming it will be used for deliveries for her business, and she celebrated by sharing it with her supporters. She purchased herself a nice white BMW in September. Aside from all of those vehicles, we know she has an R5 million Brabus G Wagon. She also bought a Toyota Hilux 4×4 in September 2020. 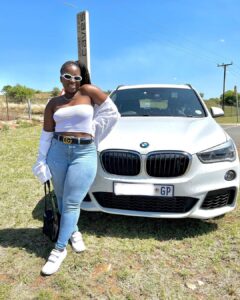 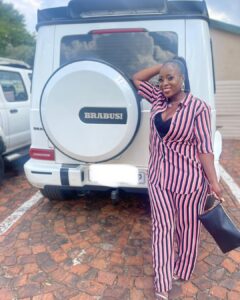 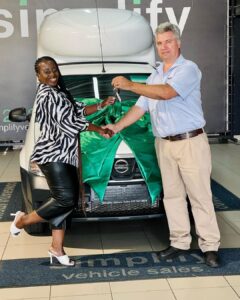