Sfiso Mchunu biography AKA Lungani Maphumulo on Imbewu. He was born 10 November.

Known as: Lungani Maphumulo on Imbewu

Sfiso Mchunu is a South African Actor, MC, Motivational Speaker, Sound Engineer and Radio DJ. His date of birth is on 10 November. He was born and grew up in Hammarsdale, eSankontse, KwaZulu Natal. Growing up in a village, there were no enough resources to pursue his career. His family and community believed that being artist is not an achievement. That has led him to pursue other career rather than being an artist.

Although he was deprived to pursue his dream career, he knew that one day he will fulfill his dream for fimmaking and music production.

In 2009, he started producing music and never look back. He worked with International project and idols twin, who had a chance to work with Zahara. Most knows him as uMaffera. 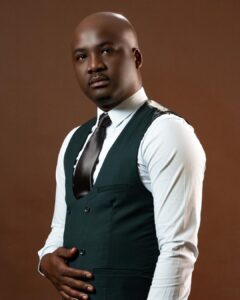 Lungani Maphumulo was older brother from Maphumulo family. He had a friendly character at first but later became menacing.
His character died after he killed Zimele Bhengu and Pranav. The revenge to kill was done by Nkululeko Bhengu, the son of late Zimele. Later on Lungani young brother came back for revenge again. He ran away after his plan was discovered.

After the experience at Imbewu, he began writing his own project. The project was all about his home town and taxi violence, the killing of albinism. Due to lack of resources that he had, he couldn’t finish and publish the project. 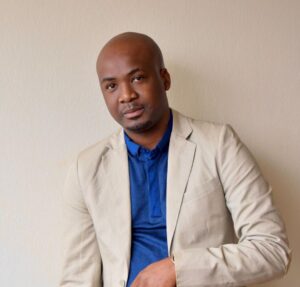 Mchunu seems to be married according to one his post on Instagram. He posted a picture with a lady wearing traditional outfit. After that everyone was congratulating him which lead us to assume that he is married.