Ernest Phosa Ndlovu biograghy AKA Zechariah on House of Zwide.

Ernest Phosa Ndlovu biography who is currently known as Zechariah on House of Zwide.

Ernest Phosa Ndlovu is a Zimbabwean born resides in South Africa. He was born on 20 February 1954 which means this year 2021, he is 67 years old. As a Zimbabwean, he is from Tsholotsho, Bulawayo Zimbabwe. Another name for him is Ngwebedla which he was potraying on Isibaya. Acting as a villain on Isibaya, most people thought that was his character in real life. 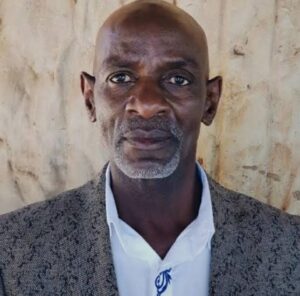 Currently this year 2021, he is acting as Zechariah on House of Zwide. He is potraying a character as Funani Zwide’s Father. A very stubborn father who just want to be respected. Him and his son can’t get along due to the pride within them. We don’t know how long the character of Zechariah is going appear on our screen but most people like him. On the soapie he appeared with his wife Ma Zwide. 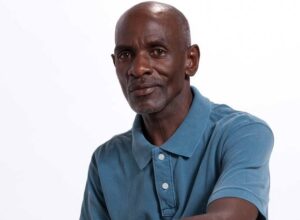 The Films Ernest acted on

He appeared in some of South African films such as Primeval, Dark City, Rutanga Tapes, The Fourth Reich, A Dry White Season, The Endangered, Ipi Tombi, Beat the Drum, I Dreamed of Africa, African Story, Whiskey Echo and Lethal Force.

The Series he acted on