Muzi Mthabela biography, he is currently known as Menzi Ngubane on Imbewu.

Muzi Mthabela is a South African Actor, Editor and Motivational speaker. He was born on 2 April 1977 in Eshowe, KwaZulu Natal. His parents got separated and he was raised by a single parent, his Mother. When he was 12 years old, he got to meet his father for the first time. After that he said he learnt a lot from his father and if it wasn’t for him he couldn’t where he is. 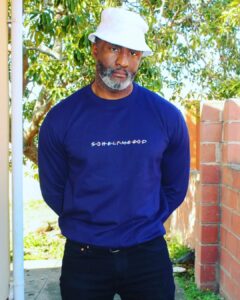 He got married to his wife Zanele and they have been together for 10 years. They have two kids, both of them are girls. As a father he is very strict with his girl but said that they get away with a lot of things. In his life, he suffered an addition to alcohol. The problem of drinking alcohol started when he was young. It was due to peer pressure from his friends. His addiction came to the point where he started to even drink spirit. It was not easy for him to leave alcohol but he succeeded. 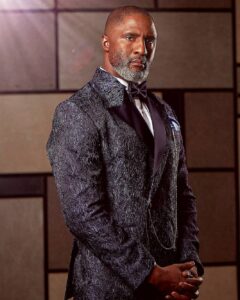 Due to his acting on Isibaya, he is well known by his character as Duma on the series. After acted for almost 7 years on Isibaya, he decided to leave. His exit left most South African broken for they wanted him to remain. He also edited some of watched series such as Zone 14 and others.

Currently he is appearing on our screen on Imbewu. On the drama he is potraying a character as Menzi Ngubane. The man who betray women with his fake charm. Almost every women seems to believe this man’s lies. At first he dated Zakhiti and then Zakhiti’s Mom MaZulu. After he went after Nirupa, they all fall prey to this guy.

When he was growing up he wanted to be Catholic priest. He could not continue with his dream after he joined show business. In 1999 he moved in Johannesburg where his career in acting started. 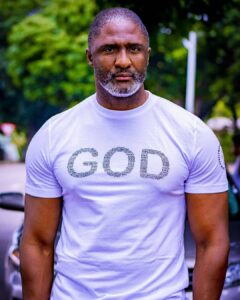 Series that he acted on

Ashes to Ashes as Pangaman

BootCamp Mzansi as a guest trainer

Ring of Lies as Isaac

Saints and Sinners as Samuel

The series he edited on our screen.

Bone of My Bones