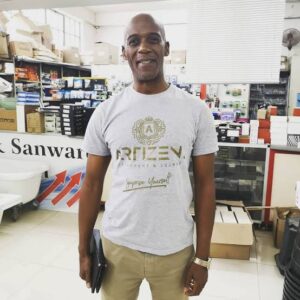 Glen Gabela is South African Actor  who is well known for acting on Uzalo as Pastor Mdletshe.

Known as: Pastor Mdletshe from Uzalo

Pastor Mdletshe from Uzalo real name is Glen Gabela. He is a South African actor, known for acting on Shaka Zulu. His date of birth is on 22 December.

Glen Gabela is a South African actor best known for playing Shaka (ages 15-19) in the award-winning television mini-series Shaka, which aired in 1986.

Generations, Isidingo, Backstage, Justice For All, and Molo Fish are among the television shows in which he has appeared.

In the theatre production Somdaka, he played the lead role.

In the SABC2 mini-series Hopeville, Glen plays Pastor Solomon, a council ward member who must vote on whether the public pool will be rezoned to establish the Hopeville Trust Discount Drive-Thru Liquor Mart, from March to April 2009. 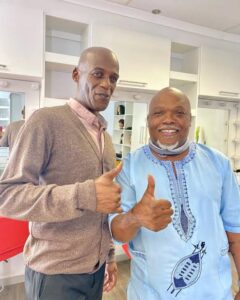 Glen once acted on Uzalo but left. In 2020 he returned on Uzalo potraying a character as Pastor Mdletshe. Most people welcomed his return on the drama.

Glen has a daughter, he always posted her pictures on Social media platform. On Facebook he posted her when she was little girl. In 2017, he posted her saying ‘my angel has grown ‘. As of now we are talking about a big girl.