From: Knysna in South Africa

Actor and writer Graeme Kriega hails from Knysna in South Africa. He was born 15 January 1993, age 29 years old as of 2022.
He is fluent in English, IsiXhosa, Afrikaans, and IsiZulu and has experience dancing in the Latin and ballroom styles. His height is 1.84 m.

After finished his high school he went to study at the University of South Africa.(Unisa)

Also read: Who is Wandile Molebatsi? AKA Duma from Scandal.

In 2013, he played the character of Sigwebana in the historical drama Donkerland on kykNET.

His most notable performance was as Creepy in four episodes of the inaugural season of the SABC1 drama series Tempy Pushas in 2013.

Currently  he is acting on Identity as What What. It’s a recurring character from previous season 1. It will be aired on SABC 1. 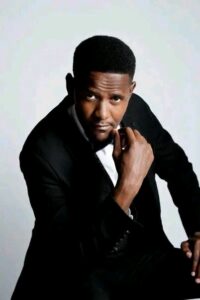 At the age of 9 he got injured after a piled benches fell upon him. He woke up in hospital with stiched lips. When he was 10 years old, he was rescued by someone while sleeping from their burning house in Knysna. In 1997 on Christmas, he fell off from a speeding bakkie and in 1998 he was hit by a taxi. Again on Christmas in 2001, a bakkie crushed where they were playing, he didn’t know how he survived but it was a miracle. 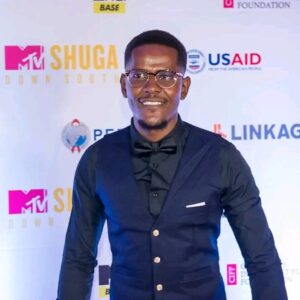 He was struck by lighting in 2006. In 2007, he had two guns on his forehead during a house robbery, he was tied up with chargers and left to die. Only God’s mercy kept him alive until now.