Makgano Mamabolo is a South African actress, writer, and entrepreneur who is best known for playing Qondi in the television sitcom Mazinyo Dot Q. She was born 24 August 1981, age 41 years old as of 2022.

Society, a miniseries she co-wrote and produced under her production firm Puo Pha Productions, has her in a tiny role.

From 2008 to 2009, she starred as Kedibone in the SABC3 comedy series On the Couch. She acted on the Diamond city.

She helped to write the film called the Diamond city. Also she wrote another film called Fluid. Makgano worked behind the scene as Director as well.

DiamondCity – an original African Prison Drama  about a wrongfully accused prosecutor, navigating her way out the female prison system – with some of the deadliest criminals she helped put behind bars, now out to get her… 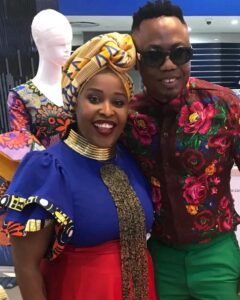 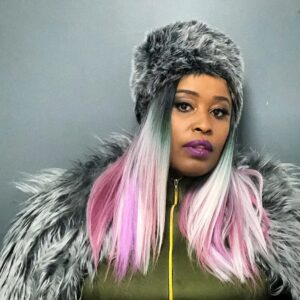