Who is Bheki Mkhwane? Age, career, wife, and Uzalo.

Known as: Melusi on Uzalo

Bheki Mkhwane is a South African actor, mime, director, producer, composer and playwright. He was born and grew up in KwaMashu in KwaZulu Natal. His date of birth is on 1964, age 58 years old.(2022) He is a man who was known for his character on Isibaya as Samson.

A Boy Called Rubbish, Kaboom!, Amazwi Omoya, Skadonk, iLobola, and other stage plays have been produced and performed by him and Ellis Pearson.

In the Mzansi Magic telenovela-turned-soap-opera Isibaya, he plays Samson, the leader of the Ndlovu clan who is united with his flamboyant brother, Mandla (played by Bongani Gumede). 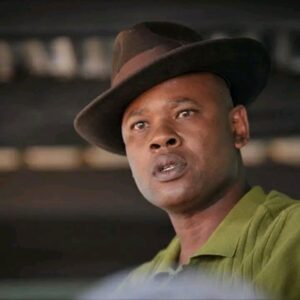 Mkhwane was born and raised in the Kwa-Mashu township. He was poor, streetwise, and a superb football player who was inspired to become an actor by the legendary Gibson Kente.

Bheki’s versatility as an actor has allowed him to work with major theatre companies (on a variety of plays ranging from Shakespeare to Athol Fugard), host television shows, work as a film actor, and develop his outstanding gift as a story teller, allowing him to tour the world with his own work.

Currently Bheki got a role to act on the River as Bhukhosi, the husband to Nomafu. Nomafu is played by Brenda Mhlongo who was known as KaMadonsela on Imbewu.

Bheki used to act on Uzalo as Pastor Mdletshe. He left the role and was replaced by Glen Gabela. The Uzalo producer anounced the replacement because viewers wanted the character to be back.

There is no information he revealed about his wife or girlfriend even children so far. To be updated if available. 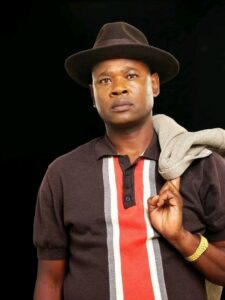 Yes, he is still alive. In 2022, he joined the River as Bukhosi. The rumours about his death spread after his character on Isibaya was killed. On Isibaya he potrayed a character as Samson.