He went on to study at AFDA after graduating from The National School of the Arts. 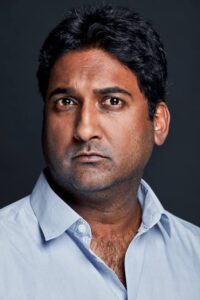 He is best known for his starring role as Gary Moodley in the SABC1 sitcom City Ses’la, since 2005. In 2012, he played the part again in the spinoff Ses’Top La.

In 2012, he starred in the SABC3 satirical sketch comedy series Sketch U Later as one of the main cast members.

In 2013 Meren was part of the team that broke the Guinness World Record for “The Fastest Film Ever Made’, “Shotgun Garfunkel”.

The film broke the last standing record which was held by India, and came in at 10 days, 10 hours, and 30 Minutes from script to screen. 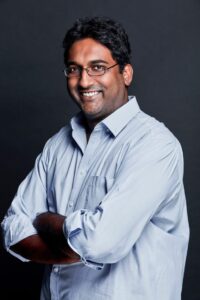 His wife is unknown. There are no pictures he shared on his social media platform. Definitely there must be a wife, girlfriend or baby mama.