From: KwaMashu in KwaZulu Natal

Sfundo Nzuza is a South African Actor and Musical person. He was born and grew up KwaMashu in KwaZulu Natal. Currently he resides in Durban KwaZulu Natal.

He went to Nqabakazulu comprehensive high school. After that he attended Ekhaya Multi Art (K CAP). Also he studied Drama and Production studies at DUT(Durban University of Technology)

His career began while studying at Durban University of Technology. He partipated in theatre drama series. Until today he is still sharpening his skill in theatres.

So far he has not yet appeared in an television series. Since he was studying at DUT, he became part of one of actor of ‘Usiza’. The drama was presented by DUT drama and production. It was about William Shakespeare and Julius Caesar which was translated in Zulu. Usiza was played in Court Yard theatre from 1-8 March 2019.

Due to his talent as a musician, he got an opportunity to travel to China. It was a great experience for travel out of the country. 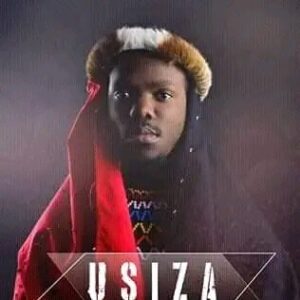 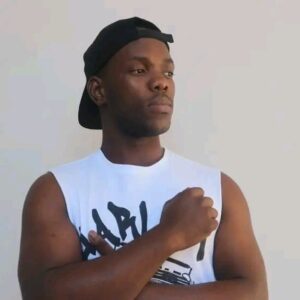 Also read: Dakalo Molope ‘ Motshabi’ on Scandal is a Sangoma.