Unathi Mkhize biography AKA Nkanyiso on the River.

Unathi Mkhize who is known as Nkanyiso on the River was born 23 September.

Biography profile of Nkanyiso from the River.

Known as: Nkanyiso from the River

Unathi Mkhize is a South African actor well known as Nkanyiso on the River. He was born 23 September in Durban KwaZulu Natal. The upcoming actor is not only an actor but a writer and director. Currently he lives in Johannesburg in South Africa. So far his age is unknown.

He went to St Cyprian’s Grammar school in the class of 2014. Also he studied at AFDA where he obtained his BA(Hons) in Motion Pictures Medium. 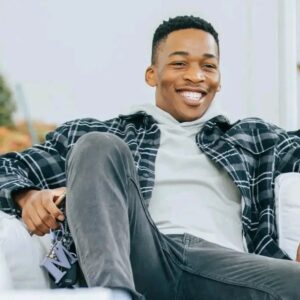 His talent for acting showcase while he was getting involved in theatre dramas. He created, direct and write a short film called Zamile. At the Wits theatre, he performed a play called Ubunzima Bendoda, it was also written by him. 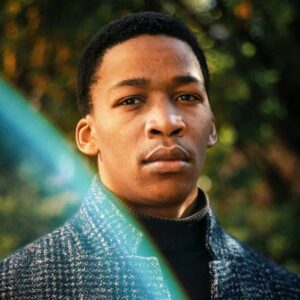 Also read: Vuyo Biyela biography AKA Mlilo on the River.